Construction of the building near Nagpur Dr. Babasaheb Ambedkar International Airport is going to be very expensive. There will be a large fee to survey the land. A-part from the NOC taken by the Indian Airport Authority in relation to the height, the accredited surveyor. Many questions remain’ unanswered as AAI officials are still not ready to say for how many new applications have been received, how many total charges have been collected and how much the surveyor has received till now. Now the responsibility of AAI is limited with the transfer of the airport. But AAI officials have been silent on revealing key points. But notices have been given already to three high-rise buildings built at the airport. But from a long time, no building is fallen till now.

AAI Nagpur has firstly granted the NOC to these buildings but now after the total survey of MIHAN India Limited (MIL), some of the NOC’s were withdrawal and cancelled. Officials have been totally silent on how many notices have been answered in these cases so far and which buildings have been taken to reduce the extra height. It’s clear from the official silence with no answers shows that the authorities are more involved in collecting only more revenue. In the 6 years, the minister of civil aviation was notified the new law entrusted the responsibility of controlling aeronautical objects in the company operating the airport under GR5(e). At an awareness
program, AAI and MIL have invited local public representatives and some councillors. As people are still coming to inquire about NOC this event seems to have failed. When contacted by the airport director of AAI one of the employees at the office replied that they were busy in the meeting. Many attempts to disclose this in the past have failed. 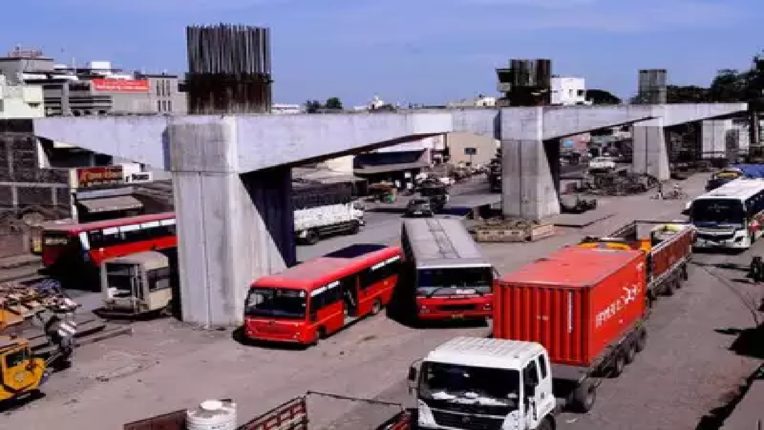 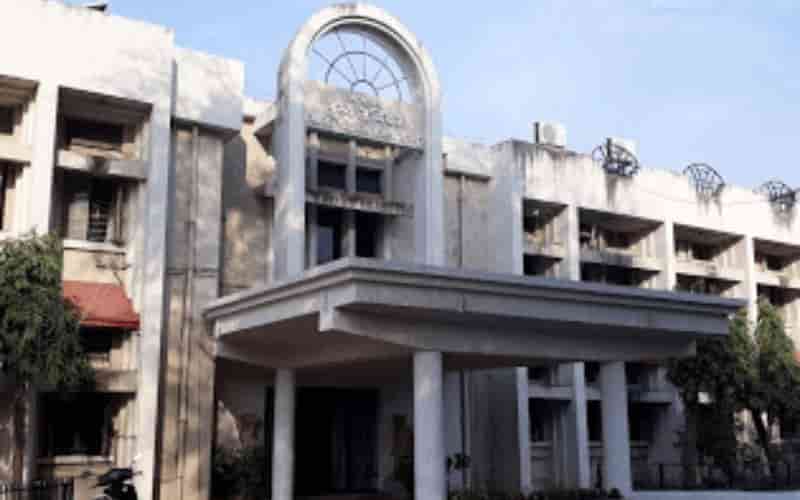 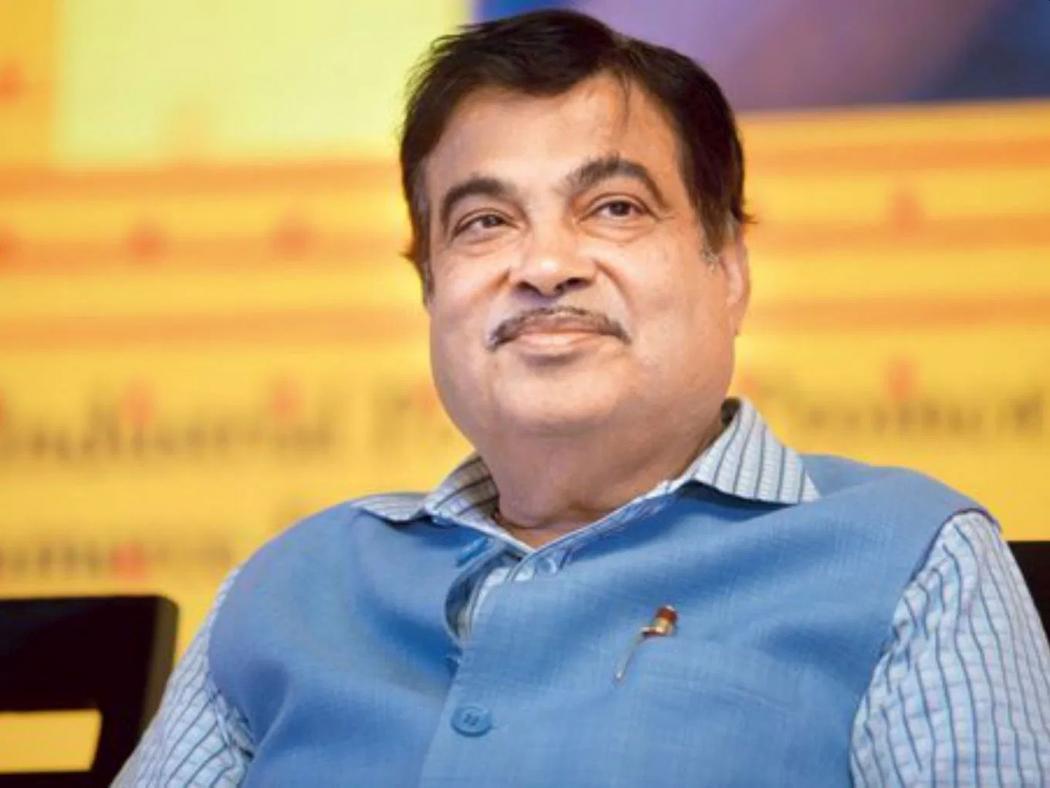 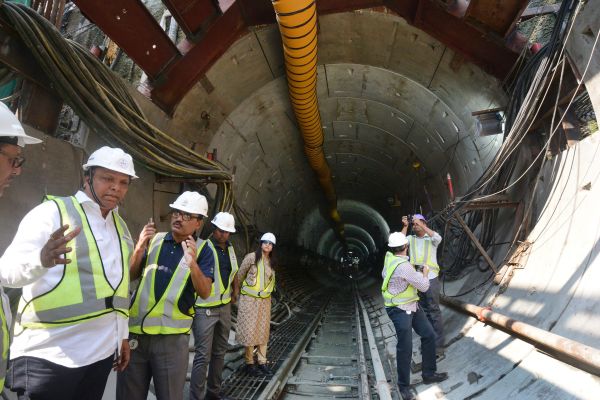