Monsoon 2020: Large tracts of land were inundated in the Vidarbha region of Maharashtra after water was released after heavy rain from the dams.

Monsoon 2020 news: More than 53,000 people have been driven out of 175 villages in the Vidarbha region of Maharashtra in Nagpur, Bhandara, Chandrapur and Gadchiroli districts. Huge tracts of land were inundated after heavy rain after water was released from dams. Nearly 92,000 people have been affected in the last few days by the floods in these four districts, a study published by the Nagpur government authorities said.

In Bhandara district as many as 76 villages were affected, in Nagpur 61, in Chandrapur 22 and in Gadchiroli 16. Two Army teams have been deployed for relief and rescue work in Chandrapur, District Disaster Management Officer, Jitesh Survade said, adding that water has begun to recede in these areas, and connectivity is gradually restored. Rescue operations are taking place in low-lying Chandrapur areas; as many as 150 families have relocated to safer locations. 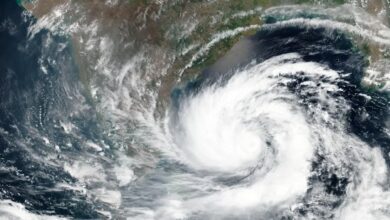 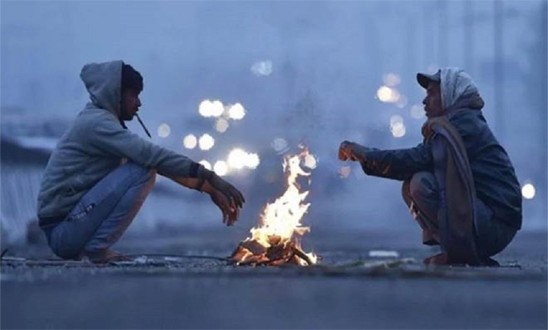 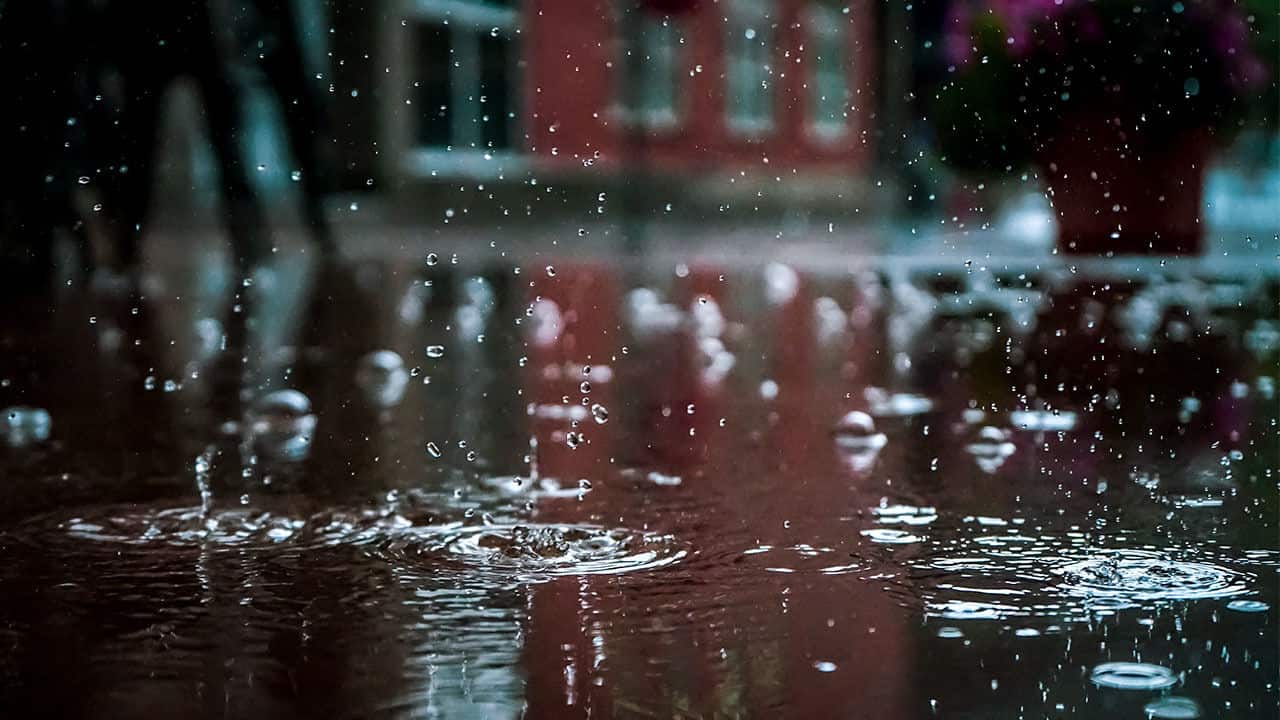 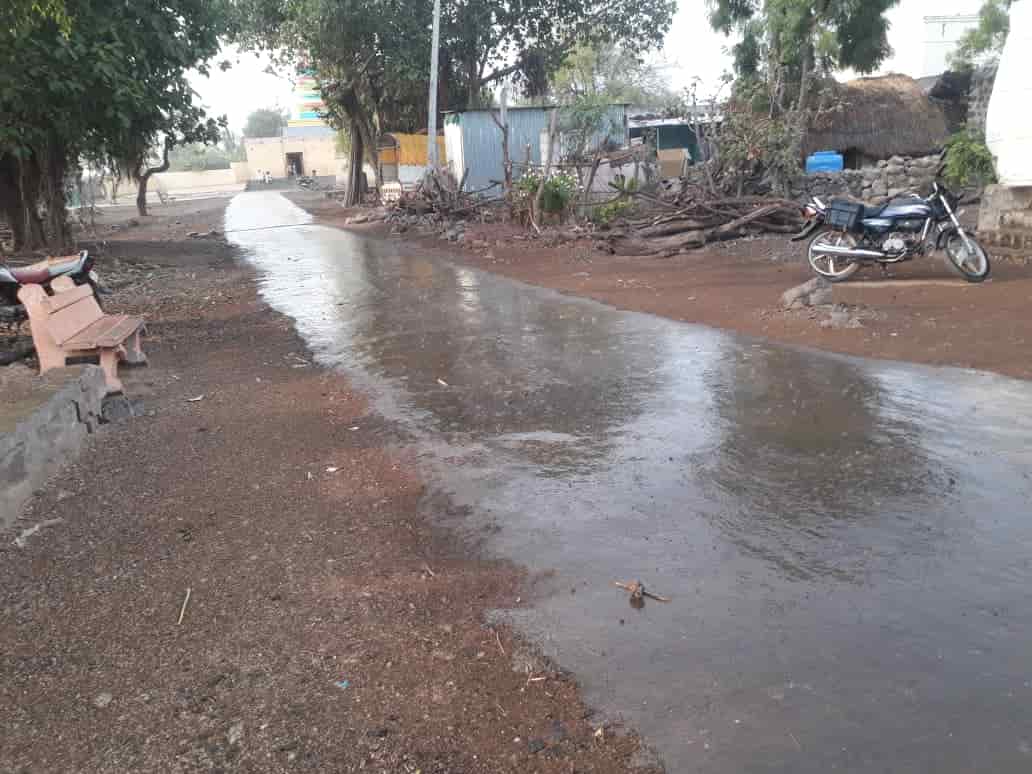