The 15-year journey of fourty-five-year – old Tukaram Mundhe in the bureaucracy was marked by 15 transfers. For the notorious bureaucrat, his longest stay was on completing a two-year stint as a joint commissioner in the sales tax department. He hadn’t even spent a year elsewhere.

A 2005 batch IAS officer, Mundhe was Municipal Commissioner of Nagpur and was suddenly transferred on Wednesday without offering any reasons. He had spent less than seven months in Nagpur. His batchmates described Mundhe as the most truthful and upright officer, but the realistic approach was lacking.

“We have always advised him during our conversation with him not to stick out too long on other topics. He has not listened to our advice and now he is paying the price. We live in a democratic set-up, so we can not neglect elected officials. Transfer is part of the Indian bureaucracy but 15 transfers seem poor in 15 years of service,’ one of them said. 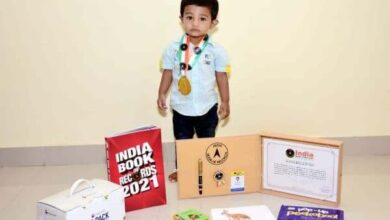 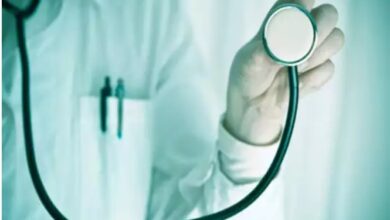 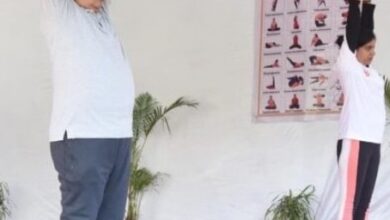 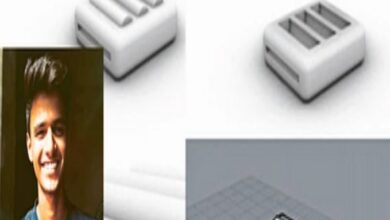