It is likely that the BJP is likely to be hit in Nagpur, where the BJP is dominant. South Nagpur MLA Sudhakar Kohle has been denied a ticket this time. So the elbows are angry. Today, supporters of the activists also announced in front of their house. Speaking to activists at the time, Kohle gave clear indications of revolt. 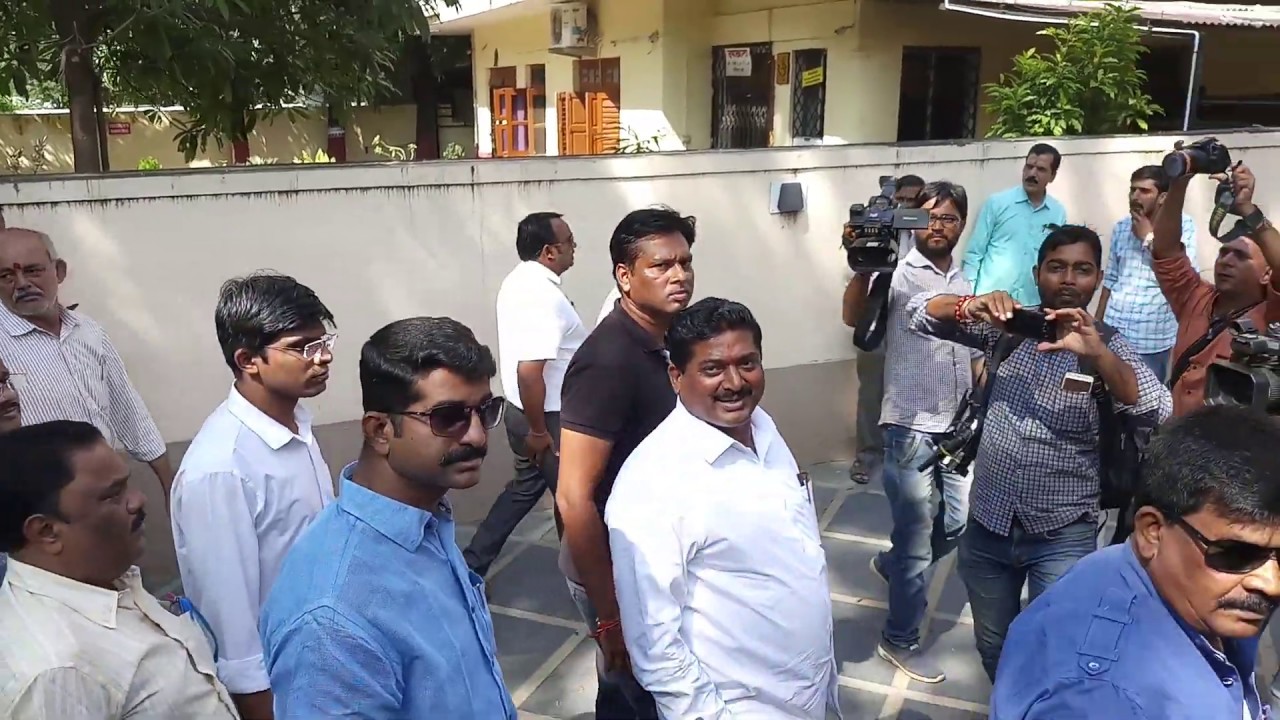 They say. The worker lost and the friend won. He also indicated that he would talk to the workers and take the next decision. Therefore, it is said that the elbows are in rebellion. He is said to have been denied a ticket because of the favourable opinion of BJP’s Sarvet Kohl. But it is likely that the BJP will be shocked at the Chief Minister’s Nagpur. Not only in Nagpur, but in many places in the state, tickets have been rejected by BJP leaders

Nagpur is all set for Dusshera