As Nagpur Municipal Corporation (NMC) standing committee on Friday approved construction of 386 flats at a cost of Rs 60.69 crore. So finally people from the Economically Weaker Section (EWS) will be the first to get accommodation on the proposed Orange streer. Replacing of MahaMetro with the civic body’s own contractor for the construction of Metro Mall citing delays was also approved by the committee. After 1st component as NMC has already started construction of Metro Mall on plot no. 1, Flat schemes for EWS will be the second component of Orange Street. The proposal is to construct eight residential towers of G+6 each on plot no. 20 measuring 12,784 sq m. “Estimated area of each flat will be 30 sq m. These towers will come up between Yashoda Nagar and Jaitala Square,” said NMC executive engineer Naresh Borkar. NMC will rope in seed money to start construction of flat schemes. In the parallel process, the civic body will select beneficiaries under Pradhan Mantri Awas Yojana (PMAY), take an advance from them, and use it in the construction.NMC plans to accommodate the existing vegetable market, which is a popular one on Sunday for a large number of areas. As per NMC proposal, a commercial complex will come up towards the front side of Jaitala Road followed by vegetable and mutton market, and then flat schemes. The stretch of Orange Street breaks at Jaitala Square due to road connecting Inner Ring Road with Jaitala.

The proposal to float tenders for appointing a private contractor to construct Metro Mall from above plinth level at an estimated cost of Rs 53.66 crore approved the standing committee. Dropping MahaMetro, revising the agreement and allowing it to construct only up to plinth level was also approved by a standing committee. on September 9, was the first to report about the NMC decision to drop MahaMetro and construct the mall on its own. On December 20, 2018, NMC had entered into an agreement with MahaMetro construct Metro Mall through the latter. MahaMetro was chosen as Metro Mall is supposed to be linked to Jaiprakash Nagar Metro Rail Station as per the proposal. The proposal said, “Decision was taken to restrict MahaMetro for construction only up to plinth level and build remaining through private contractor due to slow pace of work by MahaMetro,”. NMC is also likely to save money, which would help sell commercial spaces in Metro Mall at cheaper rates said Municipal commissioner Abhijit Bangar. He also added, “Cost of MahaMetro is high as it does works on its own common schedule of rates (CSR) whereas NMC executes works on CSR finalized by state’s Public Works Department, which is less,”. Construction of two lower basement parking floors in Metro Mall from last nine months, MahaMetro could not even complete entire digging for construction. 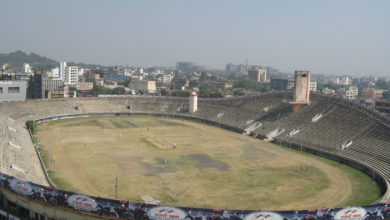 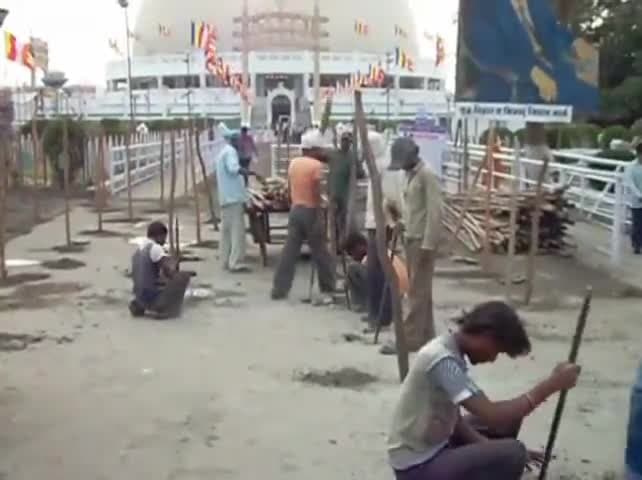 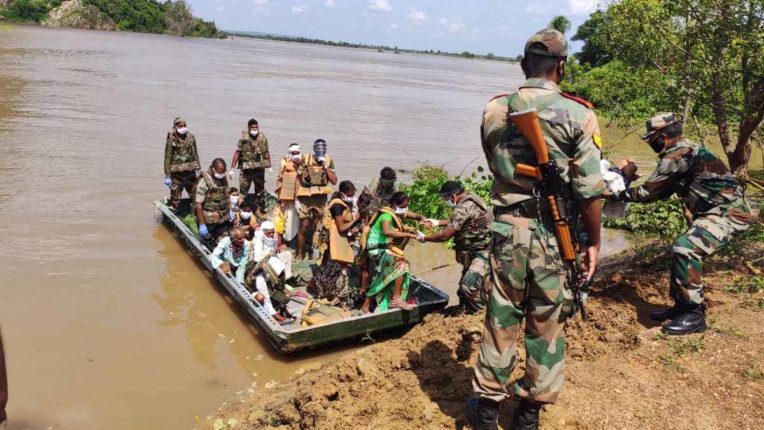 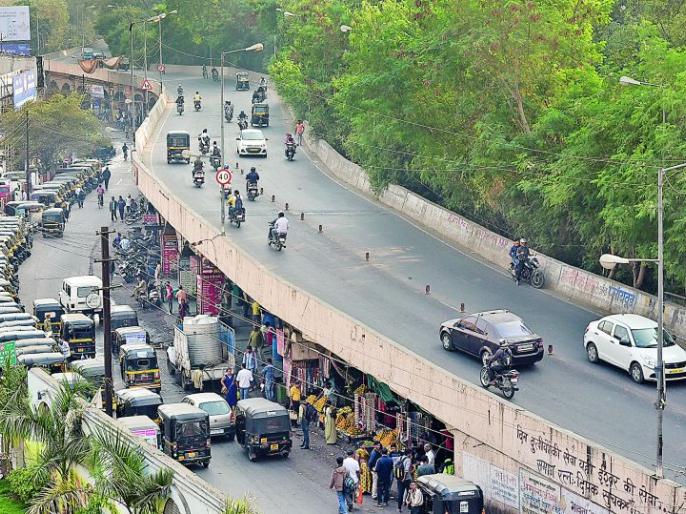