Nagpur updates: Once you are in their shelter, they surround you with only one question, “Sir, please let us go home. Disturbed by the extension of national lockdown and harassment due to what they call “forcible detention,”50 aggrieved Rajasthan migrants vowed never to leave their native place in search of greener pastures.

Both these panic-stricken labourers had been employed at a factory in Telangana. After the lockdown was announced, they started walking towards their destination villages in the district of Nagaur before being detained at the borders of the city.

“With all this nightmarish experience we’ve decided in the last 20 days not to ever venture out of our native places for work. We can handle at our villages in whatever we can but don’t want to go through this dreaded experience again. We can not believe we in our own country are being abused and mistreated, says an angry Om Prakash.

After the national lockdown was declared on March 25, in the absence of any transportation about 100 Rajasthan labourers, including these 50 had begun to walk to their homes. Such 50 were detained near the city’s border along with another labourer from Madhya Pradesh and placed in shelter home from March 29 at Agrasen Bhavan. Their remaining colleagues managed to slip past the protection and in the next three to four days entered Rajasthan.

“We are so fed up that if we can’t reach our family members we’ll get mentally ill. We have also told the officials that we are prepared to bear the costs of our train/bus ride to Nagaur, but no one is paying heed to our appeals.

We currently have no money left as the contractor refused to pay us, but we will owe money from everybody in our village to return to the officials, says another aggrieved migrant, Sukharam.

Each of these 50 migrants protested at Agrasen Bhavan against what they called their illegal detention. They were then moved to Parmatma Ek Sevak Society Bhavan at Wardhaman Nagar by the authorities.

“In this moment of crisis our families need us there more than we do. Their situation is worst because support from the government in remote places is not reaching there. Our parents, wife, kids are extremely worried about our whereabouts, and want us to return home immediately, “says Shakti Singh.

All these 50 migrants were checked by Nagpur Municipal Corporation (NMC) authorities multiple times and found fit.

“Once we are all found fit, we don’t know why, for no reason, we’re held here. Neither the Rajasthan, nor the governments of central or Maharashtra help us out. We have pleaded with every authority and health officials who regularly visit this site. Yet they all have the same response to give, we need to remain here until lockdown has been lifted. Nobody cares about the weak, “Upendra Kumar said aggrievedly. 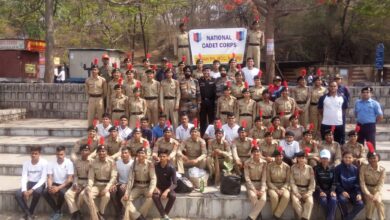 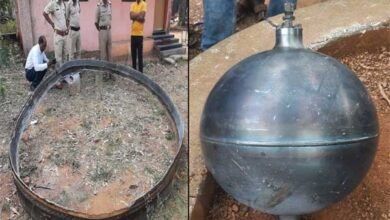 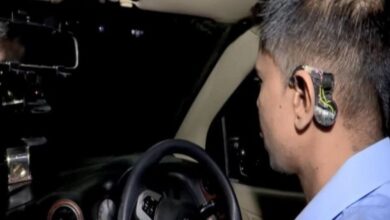 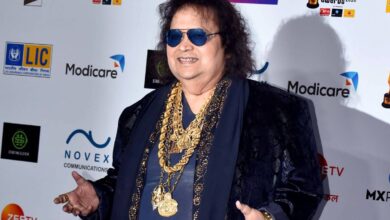