NAGPUR: Aditya Kadoo is the expected 99,983 percentile city topper in the JEE Key rankings which were tallied on Saturday from city coaching institutes.Araj Khandelwal, Kadoo’s batchmate at the Allen Career Center, took second place with a 99,980 percentile. ICAD Institute Indrayani Tayde won the third position with a percentile of 99,977. Indrayani is the category woman state topper.

The three leading city rankings are based on feedback obtained from institutes. The National Testing Agency ( NTA) does not produce a list of city-wise toppers, so if new information is obtained later, these rankings will modify.

But NTA itself has reported Indrayani’s top spot in the female category. 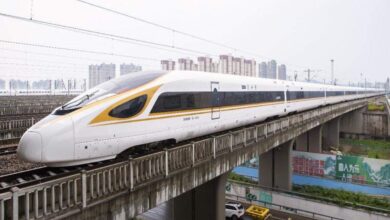 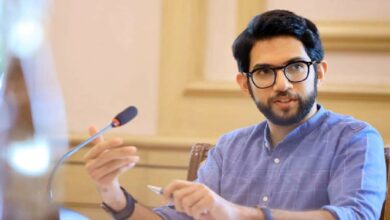