Mumbai: The BJP and its ally Shiv Sena are likely to announce their agreement for the Maharashtra elections on October 21 after weeks of being locked up in an intense fight over seat-sharing. Sources had previously told CNN-News18 that the Sena will contest 126 of the 288 seats, with the BJP battling 144, as per the contract between the sides. Other smaller parties will receive the remaining 18 seats. As per the contract, the Deputy Chief Minister’s position could be assigned to a Sena leader. 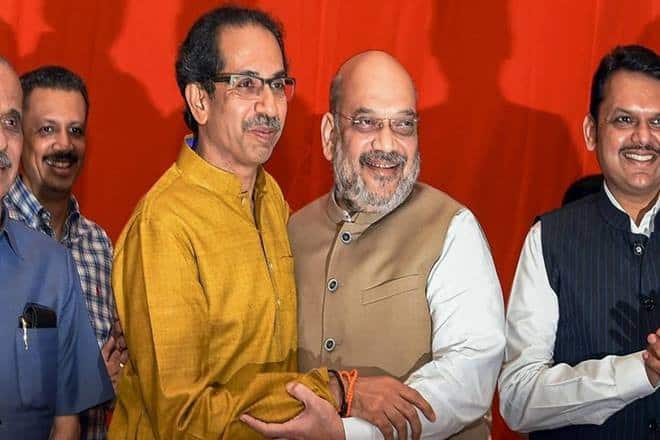 According to reports, the deal was sealed after BJP president Amit Shah chaired a conference of Maharashtra’s key party group to give final shape to his polling approach and zero down on applicants for state elections.
The conference fell in the midst of reports of uncomfort in the Maharashtra saffron alliance in perspective of the BJP providing the Sena fewer seats rather than an equivalent seat division. Saturday, Sena chief Uddhav Thackeray said good progress was made in talks with Shah and a final decision would be announced shortly. He said he would fulfil his father’s commitment to making a Shiv Sainik (party worker) Maharashtra’s chief minister, and late Sena supremo Bal Thackeray. 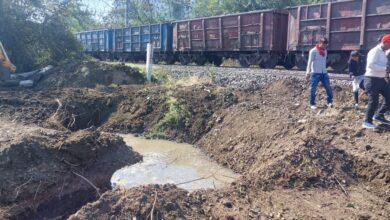