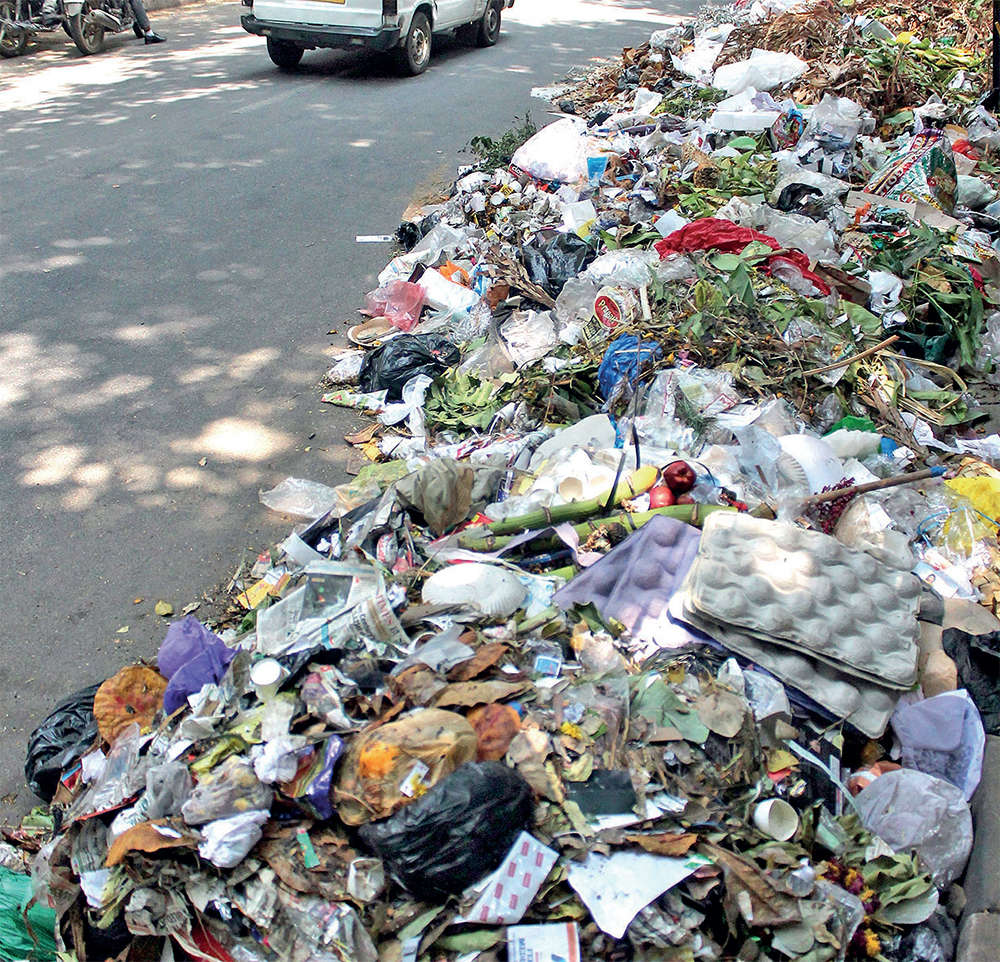 The municipal administration has stressed that Nagpur city should be the top priority in cleanliness. But water is being diverted by the health department. Two companies will be appointed by the end of November as the Kanak Resources Company, which is responsible for collecting the waste from the houses, will be terminated. Citizens of the city are suffering because Kanak Resources Company is not conducting waste collection work as the deal will be terminated. Ramdaspeth, Civil Line, Dharampeth, Gokulpeth, Sitabardi, Itwari, Mahal and other areas are showing garbage piles. This has created the possibility of withdrawal of municipal corporation in Swachh Bharat Abhiyan. The efforts to bring Nagpur from the rankings to the top 5 cities in the Clean India Campaign have been dashed. The municipality has divided the city into two packages for garbage collection. Two companies have been recruited from Zone One to Five in Package-1 and from six to ten in Package-1. The deadline is 90 days to start the garbage collection work. Both companies want to start work on November 16. There is a need to collect garbage in two shifts. Therefore, additional vehicles will be required to replace the vehicles. But there are likely to be a lot of citizens in the process of working in the shift. Vehicles collecting garbage were arriving daily in posh settlements like Ramdasepet, Dantoli, Dharampeth, Civil Line, Gokulpeth, Lakshminagar, Pratapnagar. But this has led to irregularities since Kanak’s decision to cancel the deal. The lifting mechanism is collapsed. In this case, the unimportant cure for the suburbs. According to the information received, there is no garbage in the outlying areas of North, East, South Nagpur. Therefore, citizens have to waste garbage on waste roads or open plots. Cleaning staff were provided with GPS watches. But that doesn’t seem to be much use. They have an arbitrary start. The overall sanitation system in the city is shaky. Kanak should do as he has decided. Commissioner Abhijit Bangar has taken the matter that garbage is not collected daily from house to house. The more years Kanak signed, the more time he was given. The tender was removed. But Kanak did not qualify. So new companies were hired. As long as Kanak has a responsibility. Until then, the work must be done as decided. If garbage collection vehicles do not come daily, citizens should complain to the Health Department, Zone Office. That will lead to appropriate action. It is the responsibility of the municipality to settle the complaints regarding cleanliness. Abhijit Bangar, Commissioner Municipal Corporation.
Appointed two companies The municipal administration is working on a new system for collecting waste from the home and market areas. Two companies have been appointed for this. It contains a. Yes. Enviro Infra Project Pvt. Ltd. Thane and BVG India Limited, Pune. Both companies have to start work on November 16. In a month and a half, 472 vehicles, over 1500 manpower, infrastructure will be installed. Thereafter, the collection of waste from the house to house will be started. There is a variety of conditions involved.  The controversy before appointment For two packages, BVG India Limited 1656 had tendered the collection of waste at the rate of Rs.1800 However, the company can work for only one of these packages according to the conditions. So the company agreed to work for package two. Package J is a second-ranked Ag. The company has announced that it will pay more than Rs.1900. This will increase the financial burden of billions of rupees on the municipality. There are 100 garbage collection stations in the city. This is where waste is stored. In the new system, ten transfer stations will be set up. 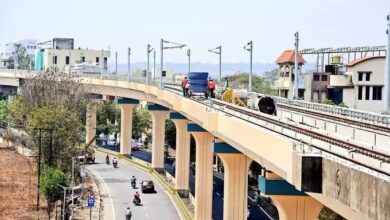