Nagpur:- Not all coaching classes in September are in support of JEE / NEET, citing risks to candidate lakhs. Not wanting to discuss their disagreements in the open, the directors of the institutes asked for anonymity and added that economics often plays a crucial role in determining which side of the divide one stands.

One such owner said the delay would not make much of a difference by just two more months. “Academic session may be postponed and thus the need for an entrance exam could be pushed back as well. Everyone in September is thinking about an increase in COVID incidents, hence the movement of student lakhs across the country is not at all advisable, “the owner said.

Students at the outstation would most likely miss the exam, he said. “Why poor students from Madhya Pradesh and Chhattisgarh can land up in Nagpur when interstate buses don’t run. Train frequency is also negligible,’ the owner said.

Another coaching class owner said the fact that hundreds will meet at a popular campus is dangerous irrespective of distancing COVID. “Typically there are 400 to 500 students in one centre. It’s not only in the exam hall but outside as well. Students and their relatives gather at least an hour before the time of entry outside the main gate, that’s also a risky part, “the owner said.

He said the economic aspect comes into play on why most coaching institutes disagree with that stand. “Not that this is a negative thing, since we are all reliant on the fee that the students pay. No new admissions will be confirmed until parents see that things are going forward.

Everyone has been holding back payments for a new batch as of now because there is doubt regarding the academic year. So if inspections are performed on time, then new batches will be given trust, and the cash flow will begin, “said an owner.

Work to upgrade Amt-Chikhli road to restart in November 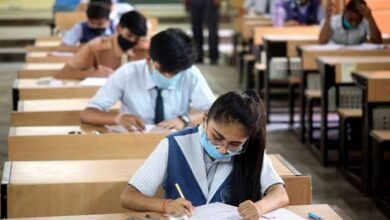 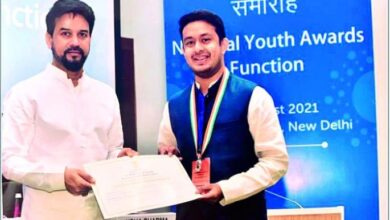 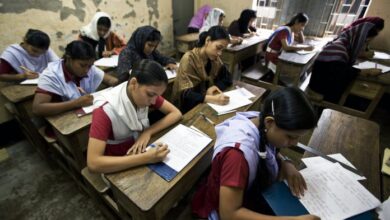 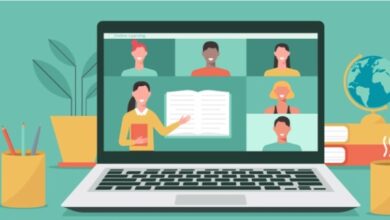