Nagpur:- Work will commence again from November on upgrading the Amravati-Akola-Chikhli highway, which has been stalled for two years. The National Highways Authority of India (NHAI) has awarded the tenders and expects the contractors to close the project financially. The stretch is about 195 km, and the cost is about 2,430 crore Rs.

Currently, the Akola-Amravati road condition is very poor. Accidents also happen and over the last two years, many lives have been lost. According to Ashok Dalmia, National Secretary of All India Traders Confederation (CAIT), the traffic on the road is very heavy as both cities have a population of over a million. He’s requested that NHAI patch the potholes on the road immediately.

In 2017 the work of Amravati-Chikhli highway was awarded to Leasing Infrastructure & Financial Services (IL&FS). In July 2018, the company ran into financial difficulties and stopped operating. His contract was rescinded in August 2019 following multiple show-cause notices.

NHAI then renewed the work in November 2019 and signed a letter of agreement in February 2020. The final treaty was signed in July. Three selected firms have applied for bank loans, and work will begin as soon as they are approved. They were given five months as per NHAI norms for financial closure. 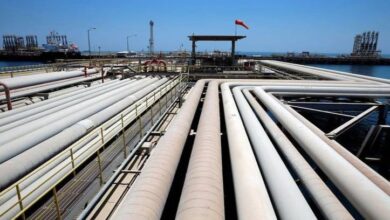 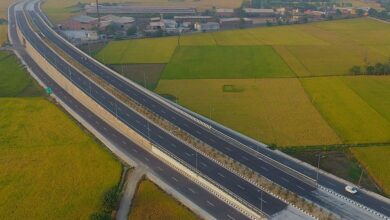 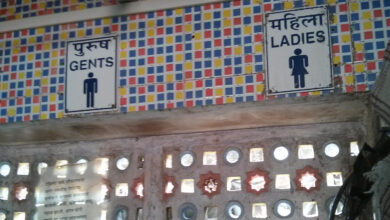