From February 8, 2019 ‘One State, One E-challan’ the ambitious project of Maharashtra state has been implemented in the city. State Police have launched ‘MahaTrafficapp’. With the help of this app, the vehicle owners can find out if e-challans have been issued to their vehicles and pay them. This app will be really useful for the citizens as well, it will assist citizens to upload the live image of traffic violations they spot, like helmetless riding or talking on the phone while driving, as well as report incidents disrupting traffic flow, like tree collapse and expect prompt action.

This new app will curb all old irregularities like now commuters tweet photographs and videos of traffic violations to Nagpur Police’s Twitter handle, and in some instances, police respond with details of the e-challan issued to the offenders. Not only for Android, but the ‘MahaTrafficapp’ has also been launched on IOS platforms. The citizens can download the app according to their cell phones and enrol their vehicle numbers. For any issues, citizens can register any complaint with a single click on Civilian reports. It contains all information regarding traffic alert, fines, traffic signs, road safety. 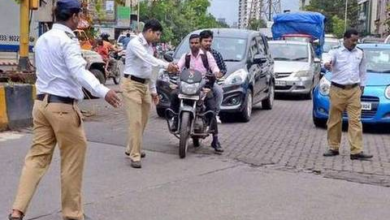 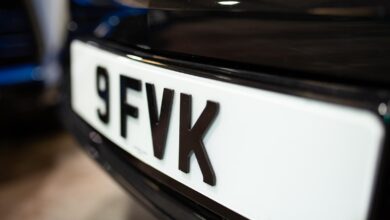 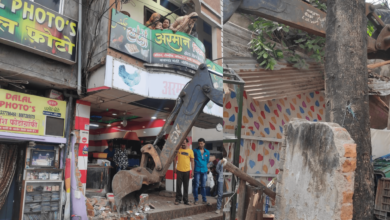 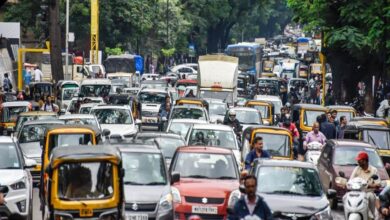