In the act of restoring your faith in humanity, a Nagpur Traffic Police official paid an auto driver’s challan, after getting to know that his poor financial condition had compelled him to bring his child’s savings to ‘free’ his auto.

The Nagpur Police official had fined the auto-rickshaw driver on Monday (August 8) for parking his vehicle in a no-parking zone, informed a release by the Nagpur Police.

Khadse, a resident of Durga Chowk in the Yerkheda Kamptee area was accompanied by his wife and two children.

Sensing something amiss, Police inspector Malviya sought reason behind Khadse’s agony. Khadse then narrated his ordeal that traffic cops had issued his challan and seized his auto, the only thing which helps him earn bread and butter for his family.

“Owing to prolonged lockdown Khadse was already under debt and with no savings in place was facing acute financial crises. Under this stern condition, his son offered savings to regain possession of his detained auto,” said Malviya.

Touched by the little boy’s sacrifice, the police officer then decided to pay for Khadse’s fine from his own pocket. 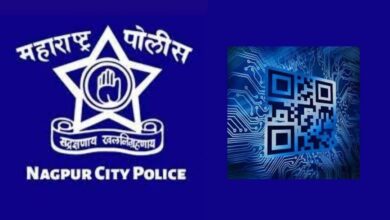 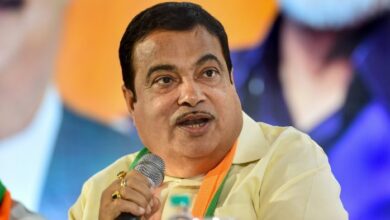 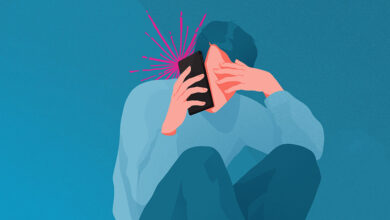 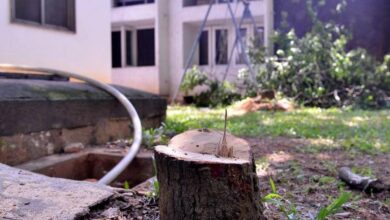