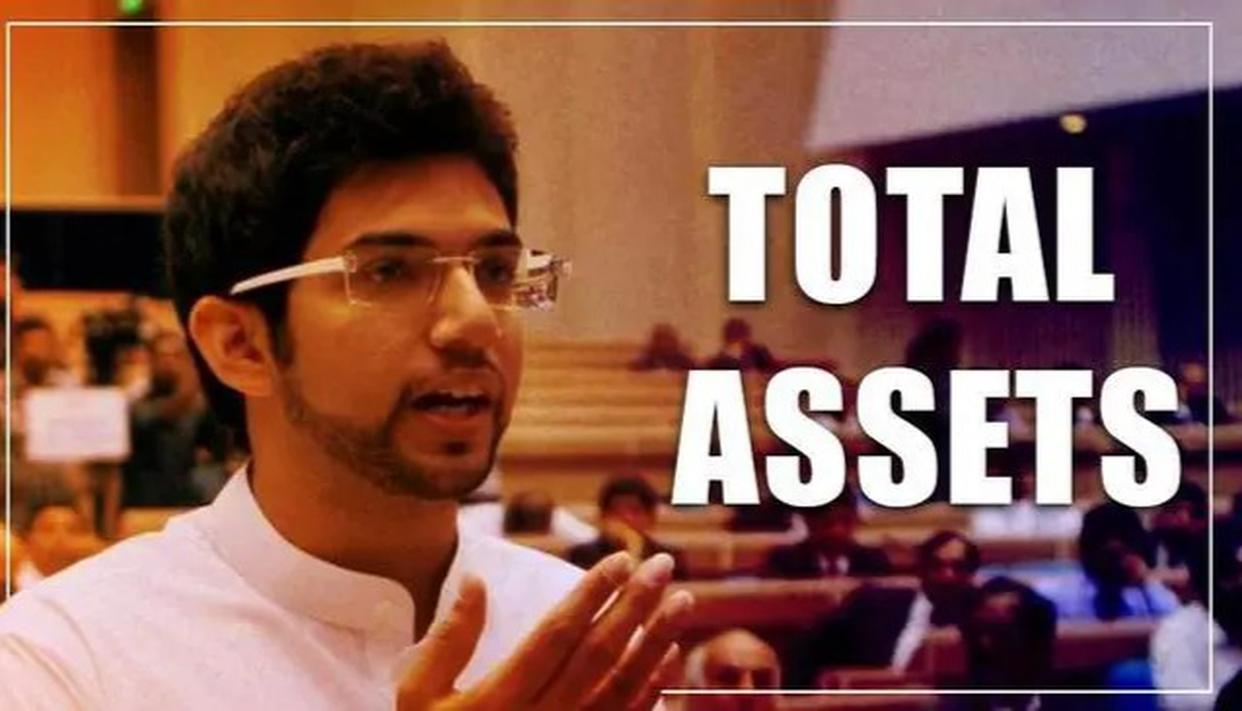 MUMBAI: Shiv Sena leader Aaditya Thackeray, son of Shiv Sena President Uddhav Thackeray, has nominated him to the Worli Assembly, where he has declared his total value at Rs 16.05 crore. His real estate is worth Rs 4.67 crore, while his bank deposits are Rs 10.36 crore. Aaditya has shown Rs 20.39 lakh to be invested in bonds and shares and has shown Rs 13.344 to be cash in hand. The Shiv Sena leader has shown jewellery worth Rs 64.64 lakh with him and has also shown a BMW car whose depreciated value has been shown in Rs 6. It’s 50 lakh. By the way, Aaditya referred to his occupation as Business. Aaditya was the first member of the Thackeray family to contest the elections, and there was a lot of curiosity not only about this but also about the total net worth of his nomination papers.

Clean India Part 2 will do away with single use plastic by 2022: Prakash Javadekar