UMANG Sub Area opens the “Sitabuldi Fort” to the public of Nagpur on the 50th Anniversary of the Vijay Diwas – marking the victory of the Indian Armed Forces over Pakistan on 16 Dec 1971. Nagpurians came out in large numbers (over 2000) to see this heritage location and buildings during the course of the day.

“Sitabuldi Fort”, where presently the UMANG Sub Area is located was the place where the Anglo – Maratha war “Battle of Sitabuldi” was fought in Nov 1817. It was on these twin hills that forces of Appa Saheb Bhonsle clashed with the British. Since then, the British consolidated and constructed defenses on the Fort. 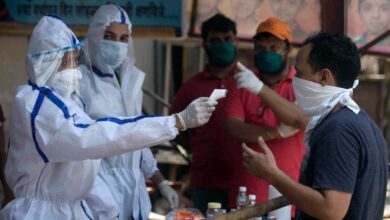 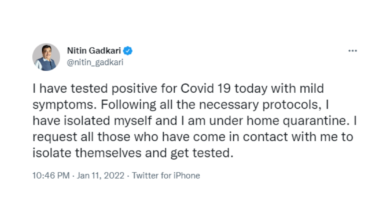 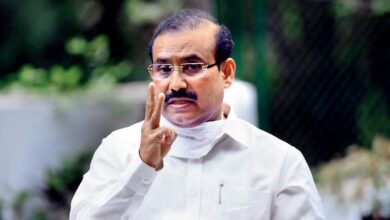 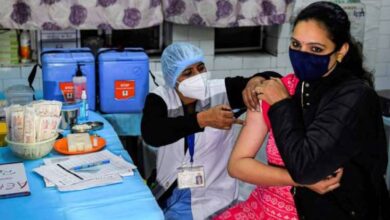