This year only 49% of seats in 47 Engineering colleges in Nagpur Division have filled while a whopping  8,800 have gone begging after all types of admissions closed earlier this month. This is the worst performance in terms of percentage of innerspring Colleges. This time engineering colleges ARE FINDING 50% admissions also difficult for their total intake. Since the admission season have already started only 13,871 have applied and 9,342 confirmed their seats. This time the bachelor of pharmacy also saw a decrease in the number of admissions. 295 Seats gone vacant only 1375 seats were filled. While Bachelor of Pharmacy is more popular than Engineering. In July state has received 4433 applications against intake of 1670 at 25 colleges. 52% of seats are empty as expected in Polytechnic. The DTE had received  6949 applications against 13216 intake at 50 colleges but only 6258  admissions have been done. After Final merit list, the engineering admission list has become more clear. Total 18, 240 seats were available across all over 47 Engineering colleges in Nagpur and Gondwana University. 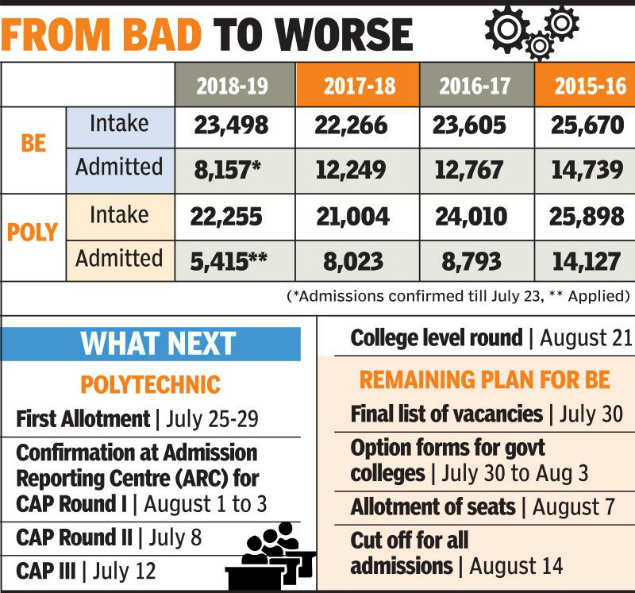 Last year only 60% admission have been conformed while 16, 049 engineering applicants had registered. The vacancy figure stood at 9056  against an admission of 10,874 for that year. Compared to previous year this polytechnic has a better result. The 6,494 applicants were 1000 more than previous year when 5415 applied but 5753 were admitted as they included who seek admissions in non-CAP rounds. This time no. of colleges and seats have too doped down. The gap between the number of applications is far bigger this time. Against the intake of 1,140  total 1,091 were admitted just 49 we let in pharmacy last year. To take admission in a first preferred college is compulsory while in second and third have flexibly said Pharmacy Principle. “Those getting admission in the first round are toppers who are aspirants for other courses like agriculture and MBBS. Hence, many don’t report while their admission gets a freeze,” he said. 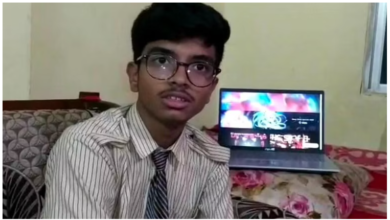 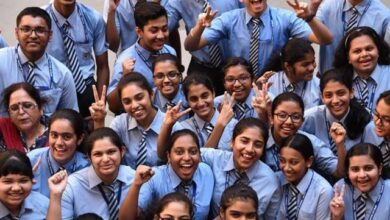 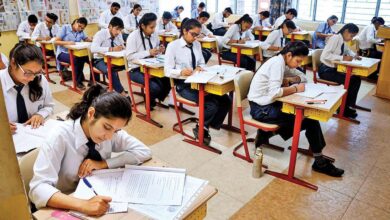 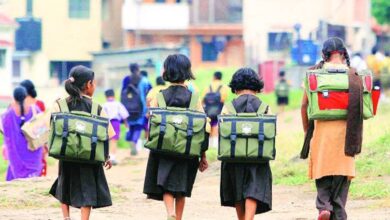