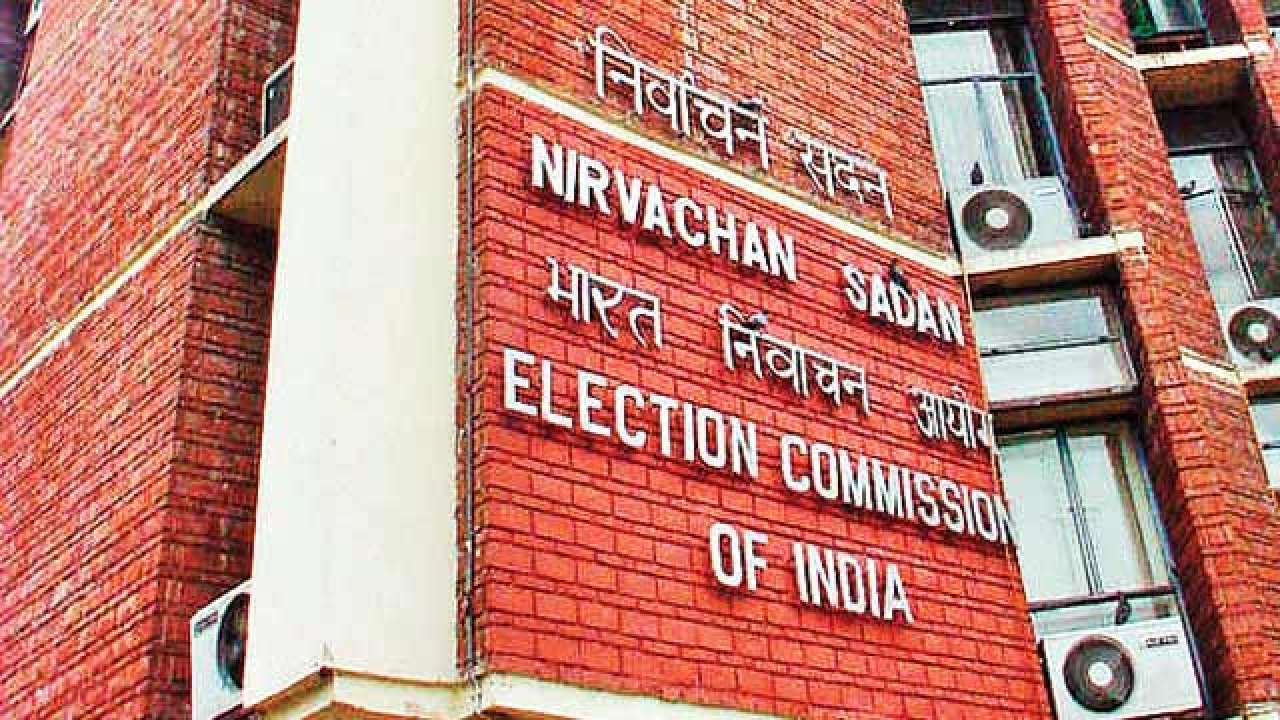 Mumbai (Maharashtra): In the run-up to the Maharashtra polls, the Indian Election Commission (ECI) declared 798 of the total of 5543 appointments invalid.

A total of 4745 candidates are noded by the campaign watchdog to challenge the polls.

The final list of candidates and the emblem given to them will be released after the deadline for candidates to withdraw their nomination is 7 October.

Voting will take place in Maharashtra on 21 October and the counting of votes is scheduled for 24 October. (ANI) (a)