NAGPUR: The decision of the Nagpur Municipal Corporation (NMC) to hold an online auction of N Kumar Poonam Mall in Wardhaman Nagar did not receive a single bid. The Civic Body had set up an auction centre to recover the property tax of Rs 37 Crore.
The NMC official told TOI that the last bid date would be extended. “This was the first time we had an e-auction, and the price of Rs66 Crore was probably high. The last date to receive bids was October 1, but there was none, “he said.
The centre has been developed and operated by Indo Pacific Infrastructure Private Ltd since 2013. It was in the media in August that part of its roof had collapsed.

As per the standard, NMC auctions assets for the recovery of large or old dues. In the last few years, the civic body has auctioned about 100 houses, 15 of which have been sold.
The NMC also declared its possession of certain assets which could not be sold despite being repeatedly auctioned.
Indo Pacific challenged the NMC auction at the Bombay High Court bench in Nagpur on 1 October. Judges RK during the hearing held on 3 October

Indo Pacific challenged the NMC auction at the Bombay High Court bench in Nagpur on 1 October. At the hearing held on 3 October, Judges RK Deshpande and Vinay Joshi said, “Proceedings for auctions of property that continue. Nonetheless, the auction shall not be completed until further orders have been issued by this court. Notice of final disposition of the matter, refundable on 12 December. 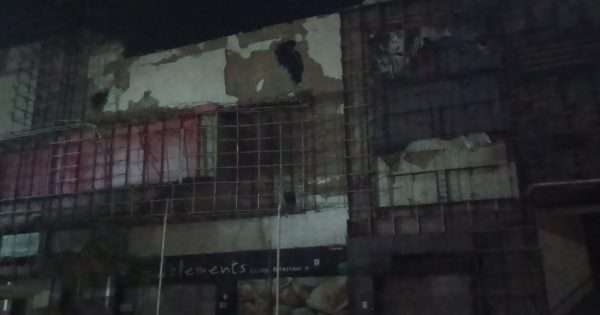 Kumar said that the auction would have received a good response if it had been “genuine land.” “The NMC had levied an incorrect and very high tax to which we had objected. We didn’t have any tenants in the store. Agreements with all occupants were on a business-sharing agreement in which the occupants did not pay rent instead of giving a share of the total sale. NMC began to levy a tenant fee, which was very incorrect. We pay tax on a regular basis, “he said.

NMC began to levy taxes on the mall as per owner occupancy in 2006. The State Auditor General reportedly objected not to levy tax as per tenant occupancy in 2015. The NMC then updated the tenant occupancy tax and increased the requirement for the gap between 2006 and 2013.
Until going to auction, the NMC pursued other properties owned by Indo Pacific to prevent auctioning the Poonam Mall as it was built on land leased by the Nagpur Improvement Trust (NIT). Yet they didn’t find any.

At the behest of the client and in order to recover its costs, the NIT had also intended to auction the store. But the project was scrapped and a proposal was made to allow the company to convert the mall into a commercial complex-a residential flat-rate scheme. The plan is pending with the government of the state.

ORRA is opening its second store at the Trilium Mall 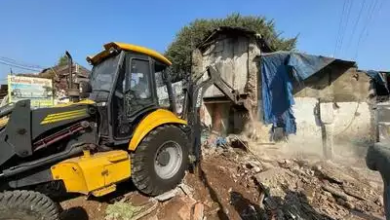 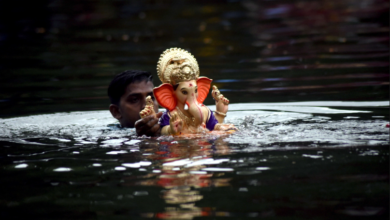