From impossible to possible Vishnu Manohar achieved everything he dreamed of and still is growing day by day. His sleepless nights are today giving him relaxation daily night but still, he is dreaming & Waking up to fulfil his dreams overnight until the dream is fulfilled ..! He has taken his Indian food culture to the USA and now American people are in love with Vishnu Ji Ki Rasoi. His life was not so easy. He was Lazarus but amateur. When he went to school some of his friends used to make a joke with him. His father was a painter and his mother was a musician. But something else was happening in his mind ..! The only goal was to become the same name by his duty ..! He did not stop in an adverse situation. He continued to work in any circumstances. Because he didn’t let his dream sleep ..! He was very curious about cooking food. He used to saw different videos related to food. And to keep that dream fulfilled, he always thought about how great it can be. Then he started and take a new step towards his journey and shared all his dream, an idea with his friends. His friends come together and started working on his dream. He was fulfilling one of his dreams and was also giving his Indian food culture a lot with us ..! Nearly 5000 live cookery shows. What they do all over the world is to showcase their food culture and set a record on television with around 5500 cookery shows ..! He did not stop. As his dream did not allow him to calm down! He also has contributed a lot in writing about 55 books in Indian Food Culture which is also involved in Marathi Food Glossary of Government of Maharashtra ..! He is an artist .. acting in many plays .. holy basted ..! once more the role in the movie ..! Producing kaboom movie ..! Singer .. actor..producer .. what ain’t he ..! The record is worth living with! A dream was his fond companion. The dream would come to his dream every day and then he would fulfil that dream and set a record ..! 57 hours non stop cooking ..! The world-famous kebab ..! Modak did next to Siddhivinayaka 5000kg window made in a single embroidery! .3500kg full of baigan Bharti ..! Organic vegetable making delivery .. there is much to write about him, All night will go but will not end ..! Gunnies book world record. India world record .. Asia world record .. Suryaprakash Award .. Hero of Nagpur. He has become the standard of countless awards. At that time he was in the highest position in the catering business. A boy came up to him and said, Dada, we do not find any reason to be in the catering business because of you! That word seemed so cool to him that he immediately closed the business on the highest point and started a restaurant, Vishnuji ki rasoi. Again, the same dream, the same dream, the same surety .. Then what .. Vishnuji Ki Rasoi started in. Nagpur .. Aurangabad .. Kalyan .. Thane … Pune .. Chinchwad .. Panvel .. Indore ..! Once in a hotel, many young children met in the city. They were eating pizza and burgers with great interest. Just this thing did not allow him to sleep, this food does not eat have any vitamin and nutritious then also Indians eat and love it with so much taste, so we should also go for tasty food abroad ..! Then what..I would love to tell you that just a few days ago in USA’s California. The branch of “Vishnuji Ki Rasoi” has opened and has been loving the foody place of American people since the first Diwali. And will soon open a second branch of Vishnuji Ji ki Rasoi n in Uk and Dubai as well. And how will do this very fast because he has his unparalleled self-power, strong courage, and extraordinary confidence ..! A brother like Rama, (Pravin) is a devoted brother who is always dedicated to fulfilling his dream. An invaluable contribution of the unseen is invaluable. A colleague likes Aparna who is always helping him in his work ..! Milind is a name that is a source of energy. The change will take place in confidence ..! And I would like to say that he calls me his “backbone..!And I would always love to be his backbone and his journey companion.

Devendra Fadnavis has resigned as the chief minister of Maharashtra. 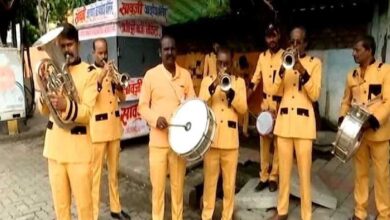 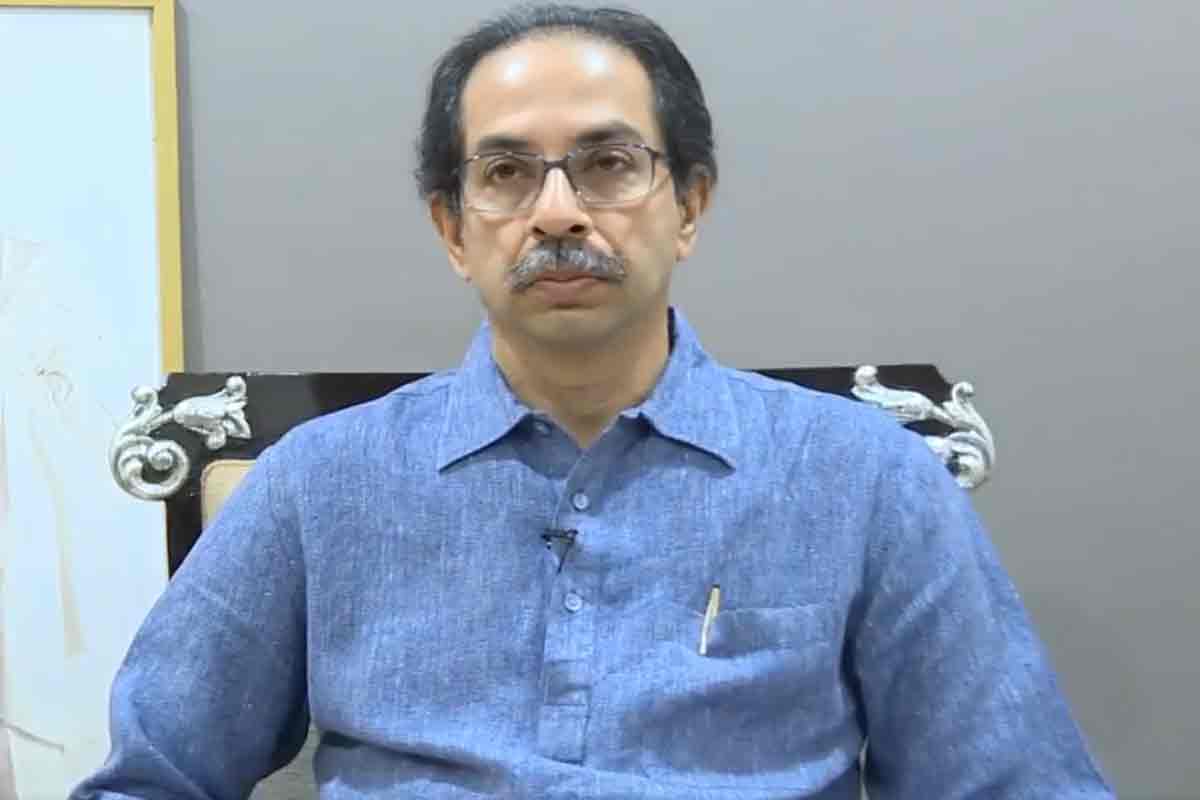 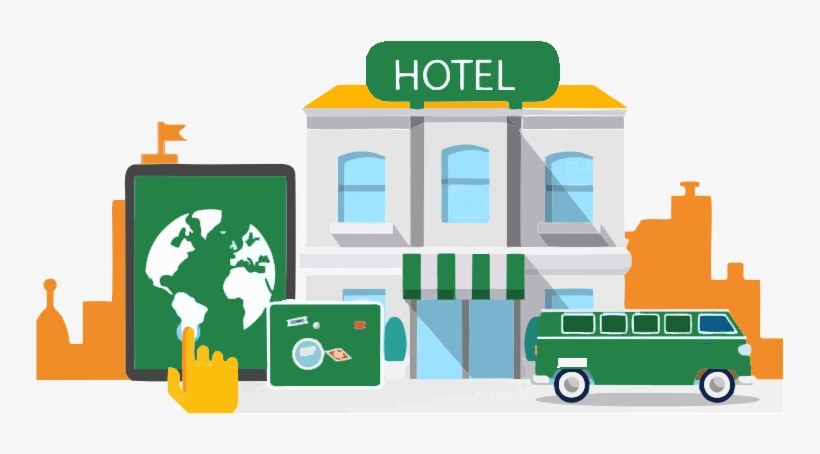 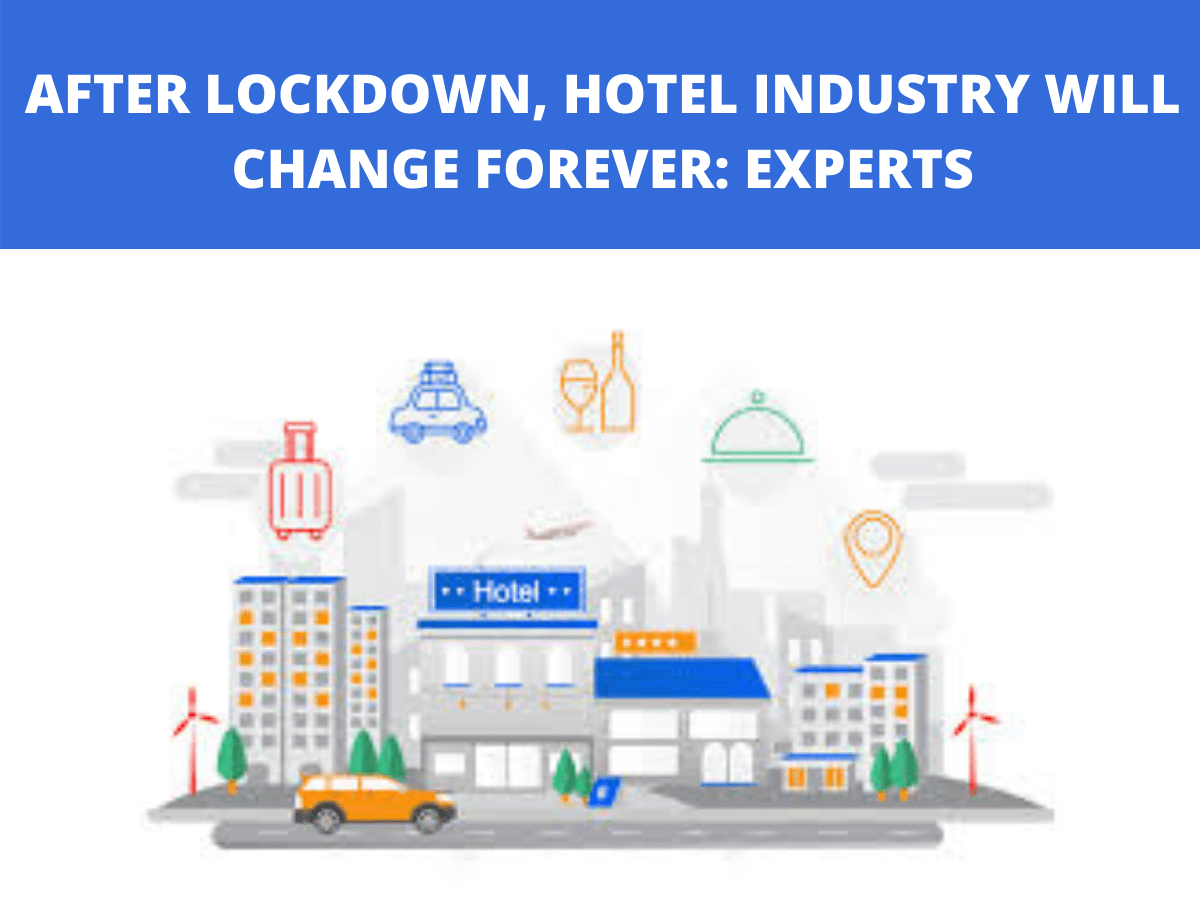